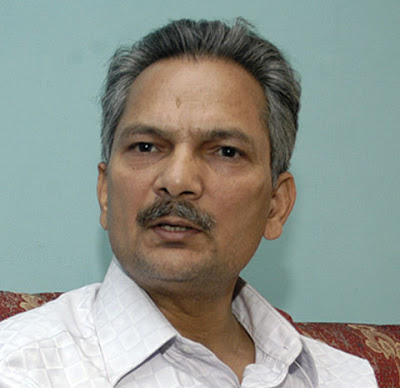 In the election held in the parliament assembly there were 575 participated. Among them 340 votes were in the support of Bhattarai and 235 votes gone the Poudel.

Nepal is renown as a one of the richest country in water resource after Brazil. It has countless rivers and lakes. Nepal as a himalayan country, it’s main water resource is from the mountain. However, surprisingly  it facing power cut problem for a long time. While Nepal is getting only the half of the energy […]

This site uses Akismet to reduce spam. Learn how your comment data is processed.

I wonder for answer why bitcoin price is going so high of all time! What is the reason behind it? Why so many people are pouring money on it? The news channel Aljazeera tries to address some of my answers. The talk show also has explain about pros and cons of Bitcoin. When I started […]